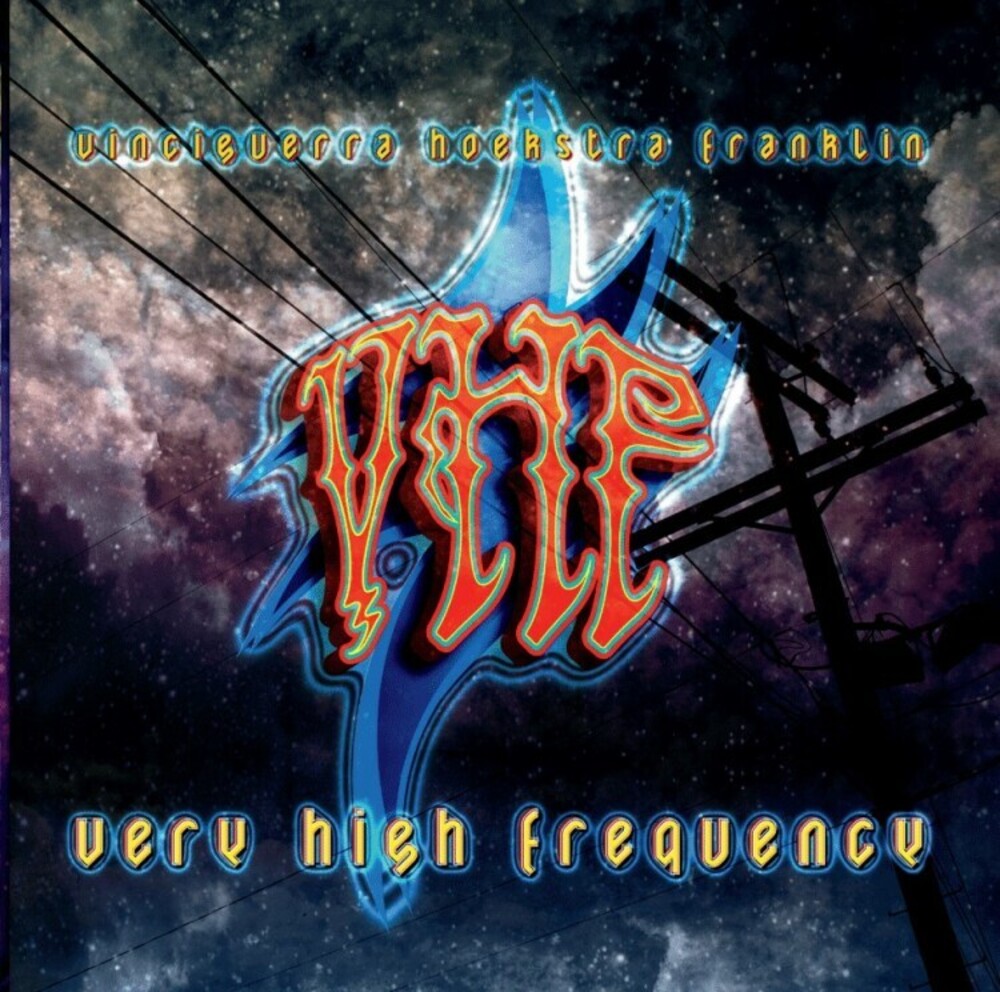 VHF are three well known musicians from California. The band featuring guitar virtuoso Joel Hoekstra (Whitesnake, Night Ranger, Trans Siberian Orchestra, Cher, Rock of Ages) on guitar, playing with 8 fingers, the Fretless Monster, Tony Franklin (The Firm, Blue Murder, Kenny Wayne Shepherd) on bass, and published author, master of the groove, Todd "Vinny" Vinciguerra on drums. VHF's music is created from the bottom up; that is, the drums are the creative force behind the band. The album contains parts by each musician uniquely composed, completely independent of each other, and done with complete artistic freedom by each musician. Psychedelic hard rock, with driving rhythms. Groove oriented trippy rock, built from the drums up, and predominantly instrumental. Re-Release of the only album from 2014.
back to top