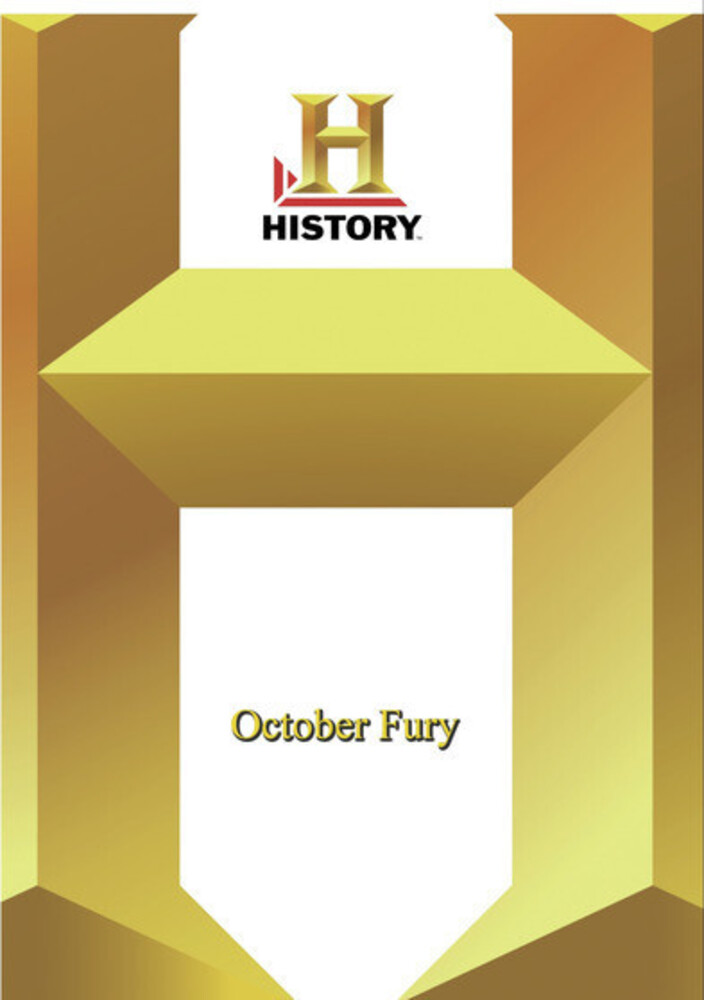 For 13 days in October 1962, the world held it's breath when President Kennedy risked nuclear war to stop the Soviet Union from building missile bases in Cuba. The risk was far greater than he realized. Based on Peter A. Huchthausen's book, we uncover startling information about the potentially calamitous confrontation between U.S. destroyers and four Soviet attack submarines. Huchthausen, who served aboard the USS Blandy during the blockade, is joined by former Soviet commanders of the subs involved.
back to top