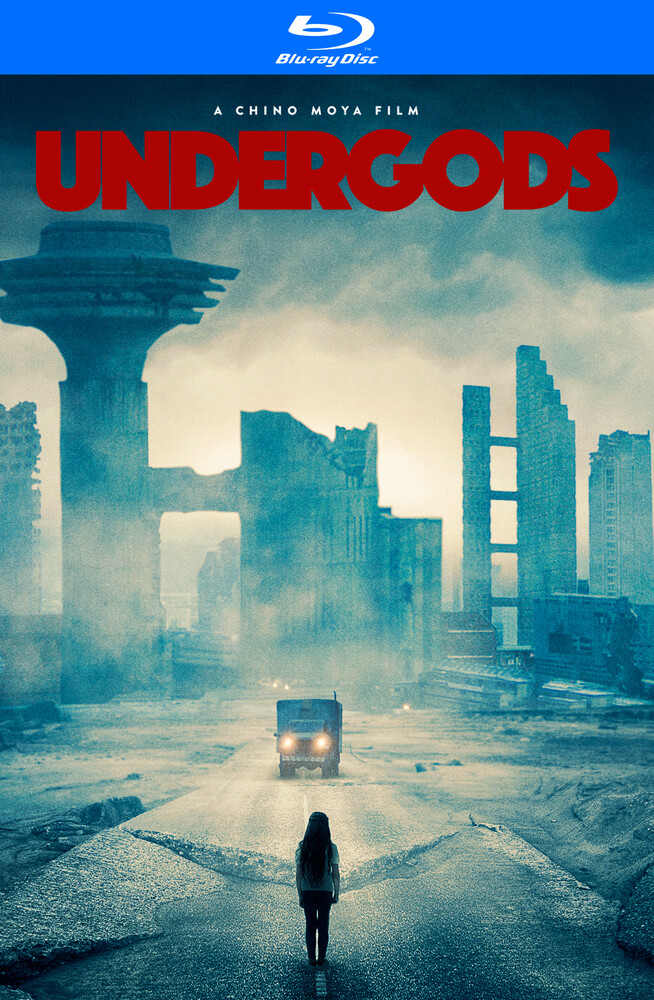 Undergods (2021) A darkly entertaining, otherworldly journey through a Europe in decline, Undergods is a collection of fantasy tales about a series of ill-fated men who see their worlds fall apart through a visit from an unexpected stranger. With an original, spacey synth score featuring 1980s electronic tracks and a distinctive ensemble pan European cast, this ambitious debut feature blends the particular supernatural taste of anthology 1980s films like Twilight Zone and Creepshow, the visual flair of 1970s sci-fi epics like Rollerball and Stalker and the touch of European arthouse sensibility and humor of Holy Motors. As our world descends into chaos and isolation, this cautionary tale about self-centered consumerist societies and a collapsed, dilapidated civilization becomes even more timely.
back to top