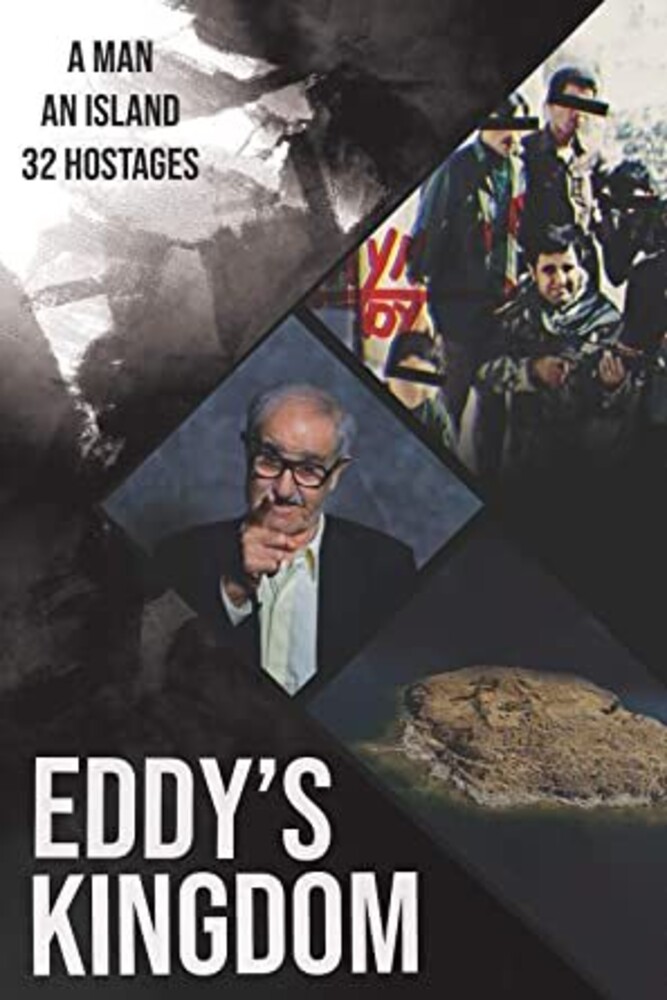 "The government stole Eddy Haymour's island. His obsession with Rattlesnake Island led him to take hostages, threaten letter bombs, plan attacks on government, lose his family, and his sanity. He wants his island back. At his side on this quest is his daughter Fadwa, the only family member who still talks to him. Run time : 1 hour and 24 minutes