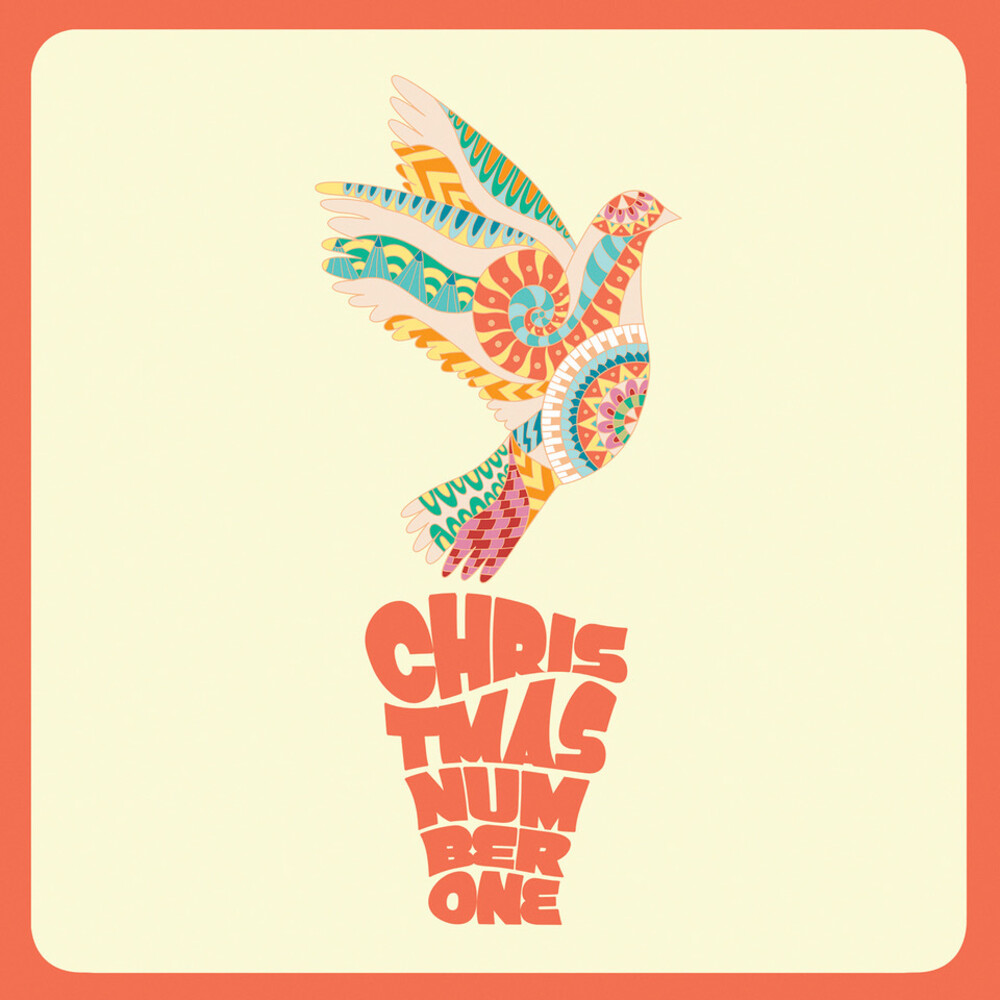 CHRISTMAS NUMBER ONE follows Michael Giacchino's debut album TRAVELOGUE VOLUME 1 from Death Waltz Originals, continuing the famed composer's welcome foray into original music outside his lauded scores for blockbuster films. Mr. Giacchino collaborated with Ms. Samsel and Ms. Anderson to write a song for a Christmas Variety Show he hosted at the Royal Albert Hall last December. Discussing the genesis of the project Mr. Giacchino says, "the show at the Hall was inspired by the kind of Christmas specials Andy Williams or Bing Crosby would host back in the day, where a series of guests would drop by the "house" and sing a few holiday numbers. In this case, the story was that actor Richard Kind and I were spending the holidays in London due to work, where we learned about the annual radio contest of the Christmas Number One song, so we decide to try and write one of our own, which became one of the closing numbers of our show, performed by Himesh Patel and backed by the band Itchy Teeth.