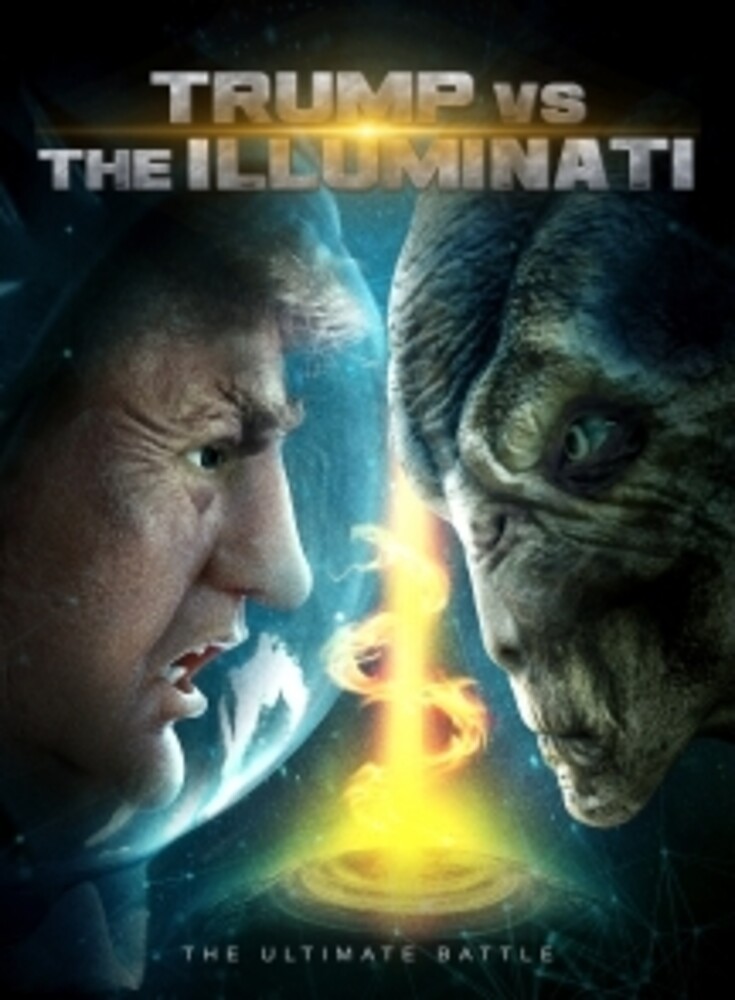 A Chinese clone of 45th U.S. president, Donald J. Trump, survives the Earth's destruction by escaping his maximum-security lab and stowing-away aboard the last Chinese space-bound shuttle. Fused with the latest AI technology and cursed with eternal life, he suffers the existential consequences of having to live forever in a universe of the dead. During his escape from Earth, Trump's ship crash-lands on Mars, stranding him on a barren prison planet of his own making. Blazing hot days turn into subfreezing nights, as he joyrides in his only toy - a souped-up surface rover. While across space, the human race continues to fight it's most costly battle ever - for survival. Upon discovering he's been prophesied to destroy The Illuminati, Trump's clone joins forces with the surviving human allies to bring the battle straight to Illuminati headquarters... in hell! But, when Donald Trump meets Satan himself, he'll be in for the fight of his cloned life!