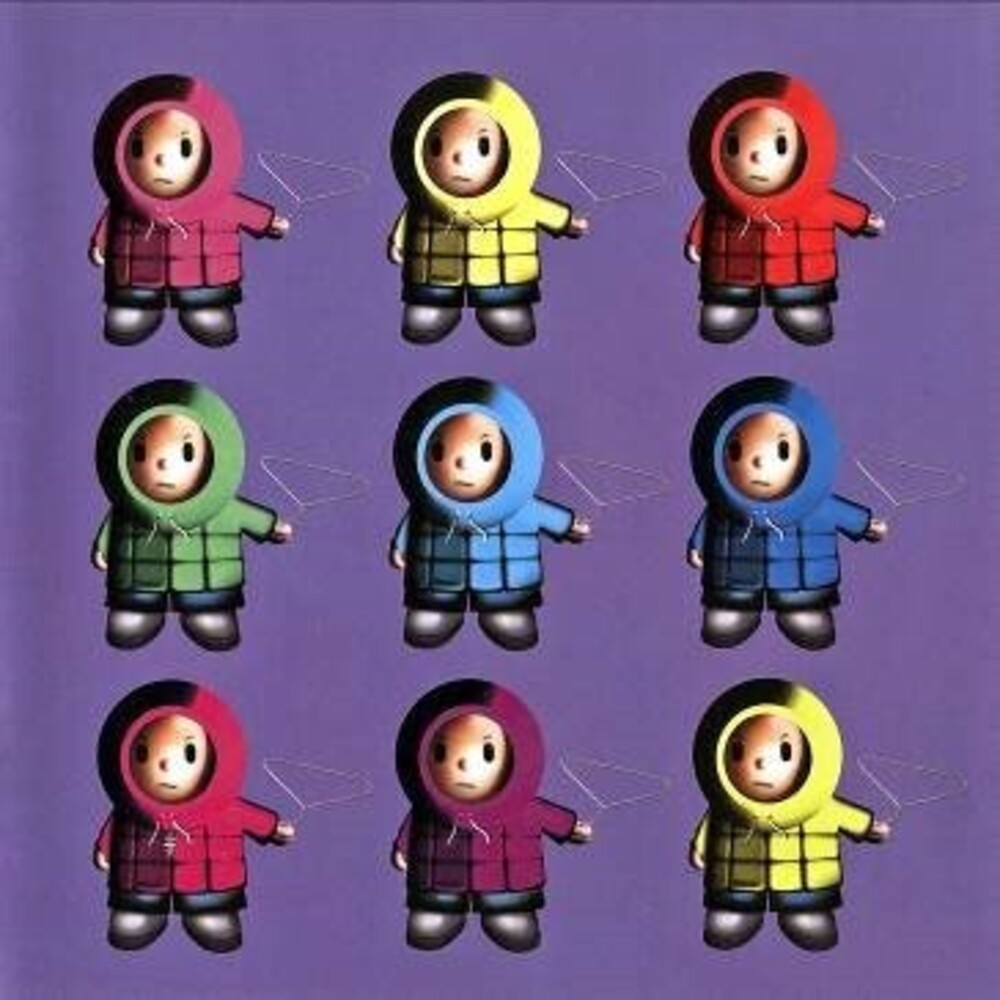 Marillion formed in 1979 and have sold over 15 million albums worldwide. Rightly regarded as legends of progressive rock, the band have also continued to evolve and have been keen to embrace the possibilities of the internet, using innovative ways to interact with listeners resulting in an incredibly loyal legion of fans around the world. Anoraknophobia is claimed by Marillion to have been the first crowdfunded album in the music industry, completely financed by the fans, allowing the band to record free from any record company pressures. The album is one of their most absorbing records to date and finds the band departing their neo-progressive rock past in favour of elements of rap, groove, trip hop, blues, jazz and dub elements to create a more contemporary sound. This 2LP gatefold edition of Anoraknophobia now availble on Kscope is a chance to revisit a band in truly inspired form, with a record far ahead of it's time
back to top