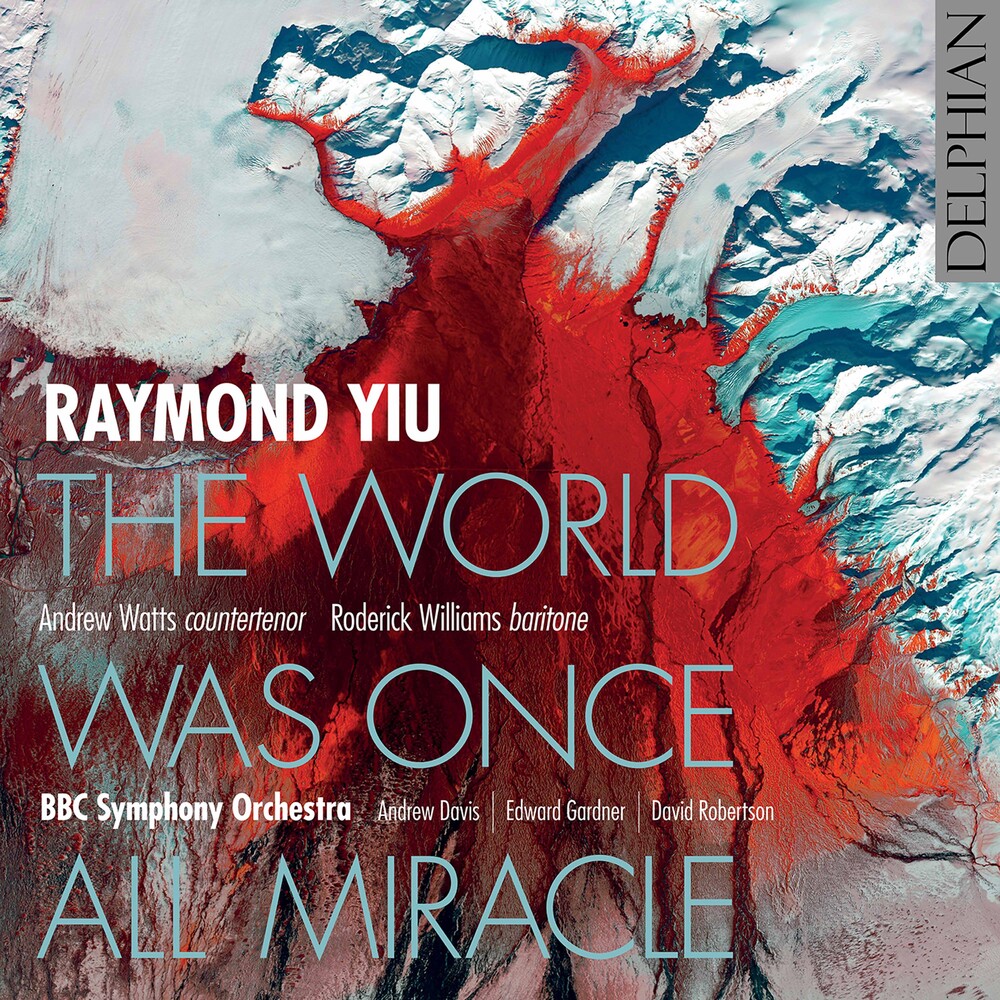 Resident in the UK since his late teens, Hong Kong born composer Raymond Yiu has over the last twenty years developed a sophisticated yet defiantly eclectic style, heard to it's best advantage here on his debut portrait album, with an all-star line-up of performers. The BBC Symphony Orchestra - appearing for the first time on Delphian - is joined by baritone Roderick Williams in a song-cycle specially commissioned to mark the centenary of the writer Anthony Burgess, while Andrew Watts's countertenor voice brings an unforgettable human dimension to Symphony, written for the BBC Proms. Questions of identity, disguise and belonging are never far below the surface in Yiu's music, whose playful demeanor is the vehicle for profound truths about a life lived between continents.