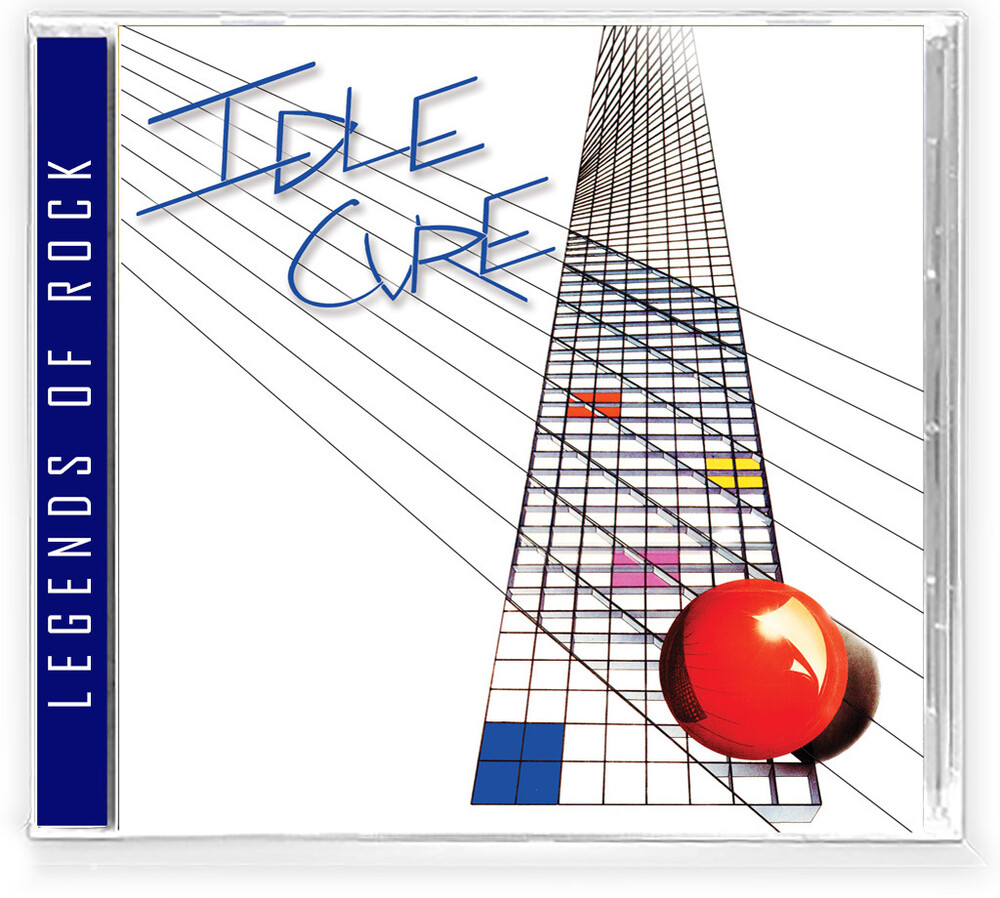 Idle Cure was an arena rock band from southern California similar to bands like Def Leppard, Foreigner, Loverboy, Night Ranger, Journey, Shout, Degarmo and Key and Whiteheart. Before the famous self-titled album IDLE CURE dropped in 1986, Chuck King (guitarist), Mark Ambrose (guitarist), and Steve Shannon (vocals) were in a band called EDEN. Eden recorded the hit song, "Break out of the Night" for the Back to The Rock #2 compilation in 1983. That song was written by Roger Charles. The beginnings of Idle Cure actually started with Roger's band SOJOURN back in 1979, and included Mark Ambrose and Steve Shannon. Eden recorded their first songs in the John Elefante Studio. Mark Ambrose led John Elefante to the Lord. When Sojourn (pre-Eden) went on tour, their current guitarist couldn't travel with them, so they asked Chuck King (who went on to play with Shout) to play guitar. Sojourn fell apart. Chuck and Roger Charles stayed together and started the band Eden. While recording, their singer couldn't sing the high notes, so Roger Charles called Steve Shannon at 10pm, and Steve came over and recorded the song for the Back to the Rock #2 compilation. It was the only song ever recorded by the band and is now included as the 10th song on this album. From there, Idle Cure was born. In 1986, Idle Cure launched their self-titled album on the newly formed Frontline Records. The response was both remarkable and immediate. "Breakaway" was a runaway hit on major Christian Rock radio stations and could have fit perfectly on Def Leppard's Pyromania album. All the members played in previous mainstream bands which explains why they were able to build that arena rock sound. By 1990, Idle Cure was dominating rock radio with their more produced second album TOUGH LOVE (1988), but they scored big with "Pray" a stadium rocker from their quasi-metal album 2ND AVENUE (1990). It was the #1 song for the entire year. INSIDE OUT was recorded in 1991. ECLIPSE (1994) was the bands last album, and also their heaviest, loaded with guitar solos. It absolutely Eclipses their previous releases without abandoning their signature rockin' sound. Eclipse is an amazing performance by a legendary group. If you've never heard this one, it's probably because it was released independently in 1994 with little to no distribution. It starts right off with "What's Your Point of View" a little bit of AC/DC guitar vibe and then smacks you in the face with that rockin' Idle Cure thunderous sound. It's tough, it's bad, it screams, it's hot. The album contains the original 9 songs plus the bonus song "Breakout Of the Night".
This website uses cookies to personalize content and analyse traffic in order to offer you a better experience.
I accept Learn More
back to top