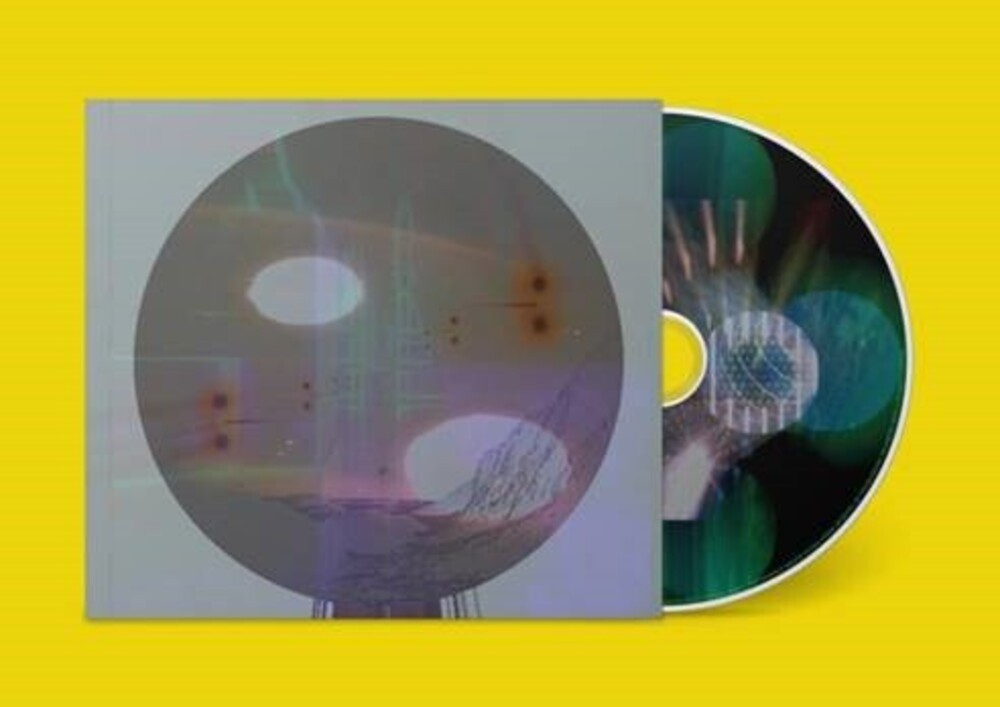 Live On The Moon
Format: CD
New: Not in stock
Wish

Gordon Anderson, AKA Lone Pigeon, reconnected with former Beta Band bandmates John Maclean and Robin Jones to form The Aliens.Landing in the Noughties they were signed to EMI and hit the charts and Hollywood with a sync on hustler film '21'. Their albums 'Astronomy For Dogs' and'Luna' were hailed for treading through psychedelic rock, electronica and folk. After retreating to a far corner of the Universe for a decade long hiatus, The Aliens prelude their return with Live on the Moon, their first release in a decade.This album is taken from archive recording of a secret live show on a secret base in a secret location... on the Moon.