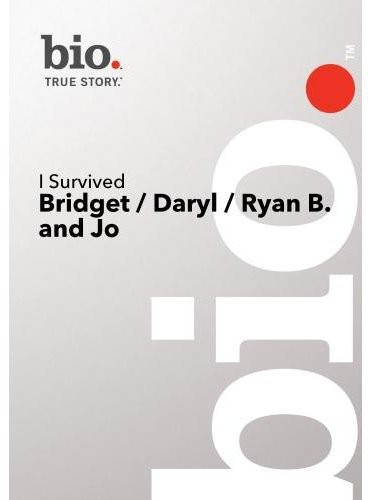 Texan grade teacher, Bridget Kelly, was readying herself for bed one night when suddenly her apartment door was kicked in by a stranger. Forced at gunpoint to drive to an ATM and unload her account, the 24 year old began praying out aloud. She tried to humanise herself in conversation but her abductor wasn't listening. Bridget's worst fears were realised when her attacker demanded she drive out of town, finally stopping in a deserted field. Ordered to strip, Bridget obeyed but then made a run for it. Easily caught, Bridget was brutally raped and then shot twice at close range. She thought her only chance to survive was to play dead. Her rapist then left but returned and shot her once more before driving off. Despite her horrific injuries, Bridget forced herself to run towards some house lights in the distance. Naked, bloodied and in terrible pain, Bridget reached up for a doorbell and rang it. It opened. Bridget had survived.
back to top