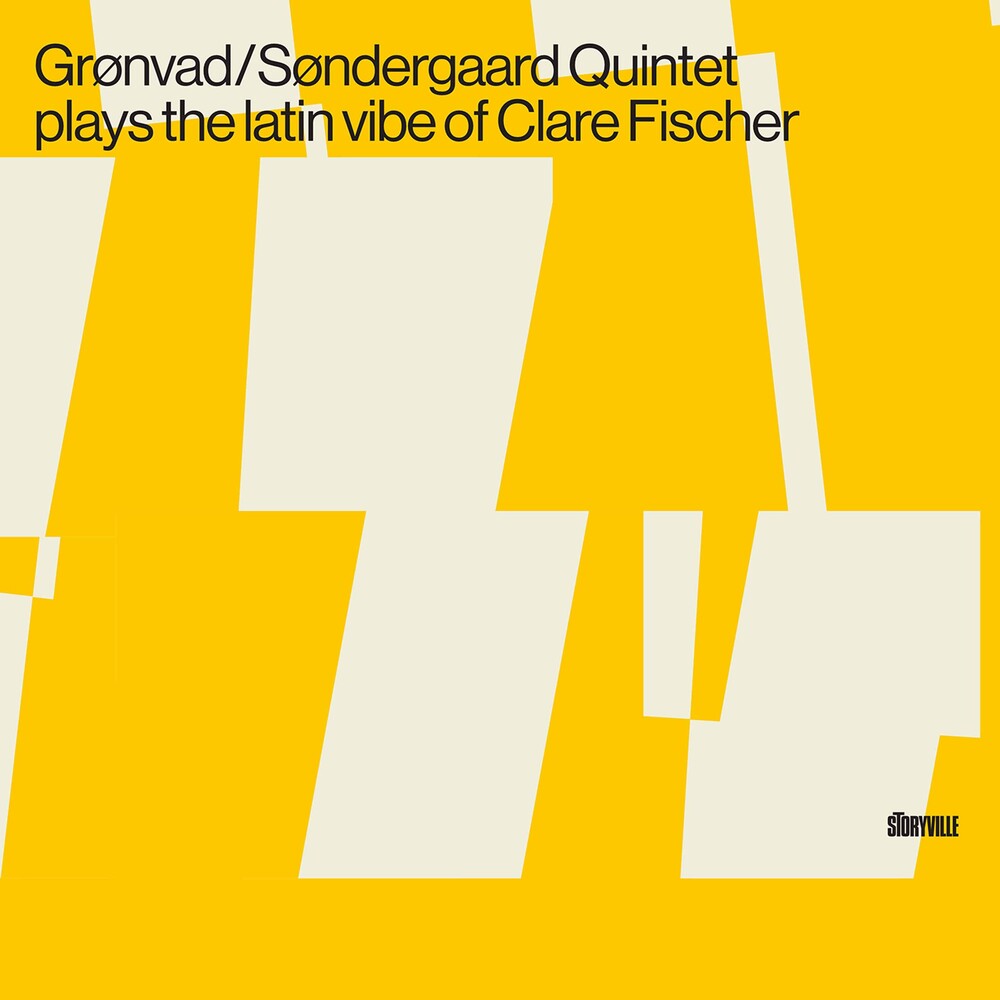 In 1996 the Danish vibraphonist/composer Morten Gronvad spent six months in Los Angeles CA, seeking inspiration a. o. studying with percussionists Emil Richards and Alex AcuĂ±a. By coincidence he met and became friends with the great jazz pianist Clare Fischer - a very influential musician, who both Bill Evans and Herbie Hancock have stated as one of their major musical inspirations. During this and subsequent stays in LA Morten frequently visited Clare in his home in Studio City, where they discussed musical ideas and listened to each others' work. After Clare passed away in 2012 Morten stayed in contact with Clare's son Brent Fischer (winner of multiple Latin Jazz Grammys), who visited Copenhagen some years later. On that occasion Morten and Brent had decided to join forces, and they played a couple of concerts together at the Copenhagen Jazz Festival highlighting Clare's music. Morten Gronvad's interest for Clare Fischer's music has persisted, and in 2019 he and the very expressive alto saxophonist, Jens Sondergaard, got the idea of recording an album based on Clare Fischer's compositions with their group Gronvad/Sondergaard Quintet. Lead by Morten Gronvad and Jens Sondergaard's beautiful and melodic sound, the quintet has created this worthy and wholeheartedly homage to Clare Fischer and his music, underlining the importance of his musical creativity. The delicately accompanying rhythm section consists of pianist Thomas Borno, bassist Niels Wilhelm Knudsen and drummer Niclas Campagnol. A convincing, warm and enticing "Westcoast-Latin-jazz" cocktail made of equal parts jazz-samba, bossa-nova, cha-cha and bolero.
back to top