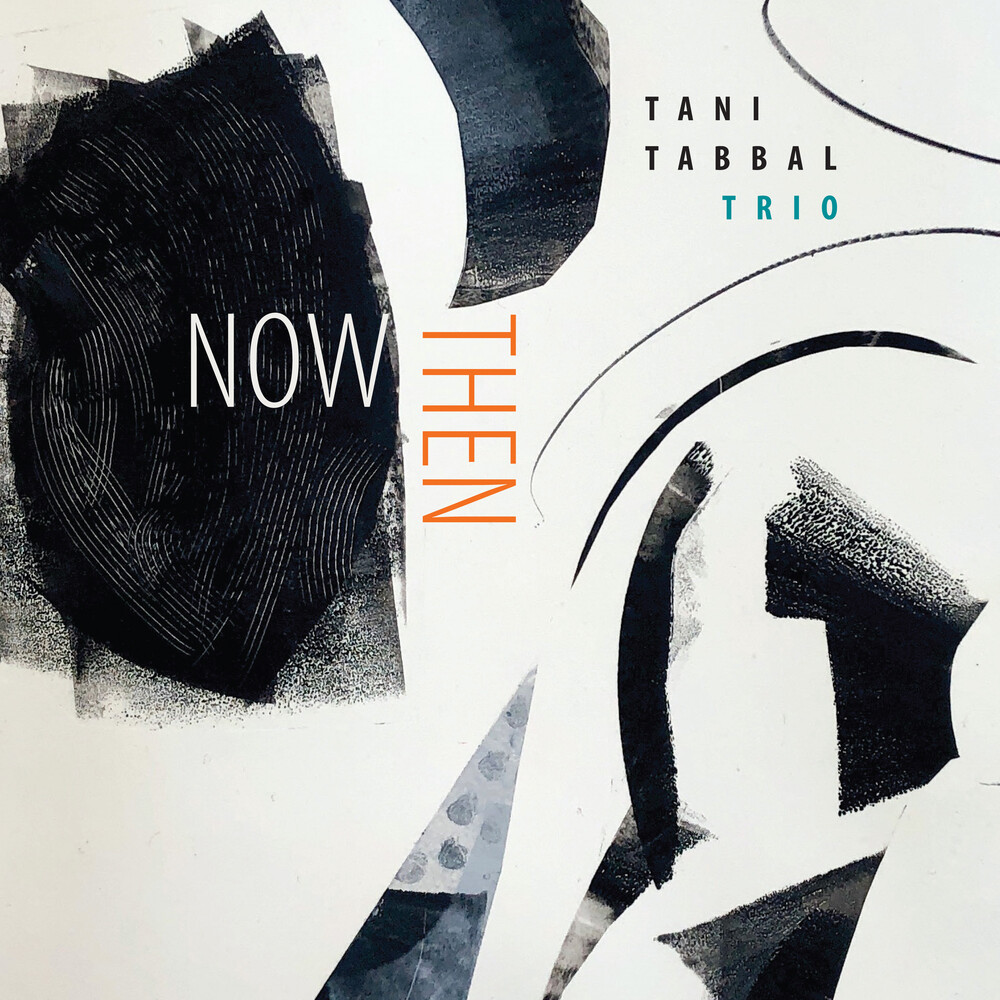 Now Then, by Tani Tabbal Trio, is the vital third release on Tao Forms, and we are honored to present this brand new work from the master drummer-percussionist. Tani Tabbal is known for his extensive performing and recording career with Roscoe Mitchell, Geri Allen, James Carter, David Murray, Sun Ra, and Faruq Z. Bey / Griot Galaxy. Following a series of self-released recordings over the past decade (including two by this trio), Now Then will be his first internationally distributed work as a leader.Tabbal-who came of age on Detroit's fertile jazz scene-has always looked for colleagues with fresh ideas, big ears, and adventurous souls. He found them again in veteran bassist Michael Bisio and next generation alto saxophonist Adam Siegel. Now Then is an exceptional album of charismatic communications by three musicians who breathe as one. The compositions-six by Tabbal, four by Bisio-define specific materials and moods that the trio develops with patience and a subtle variety of textures and dynamics. Melodic riches abound, wielded with both controlled fire & giving tenderness, while the joy of prolific communication and illuminated creation permeates the album. It's a rare beauty!