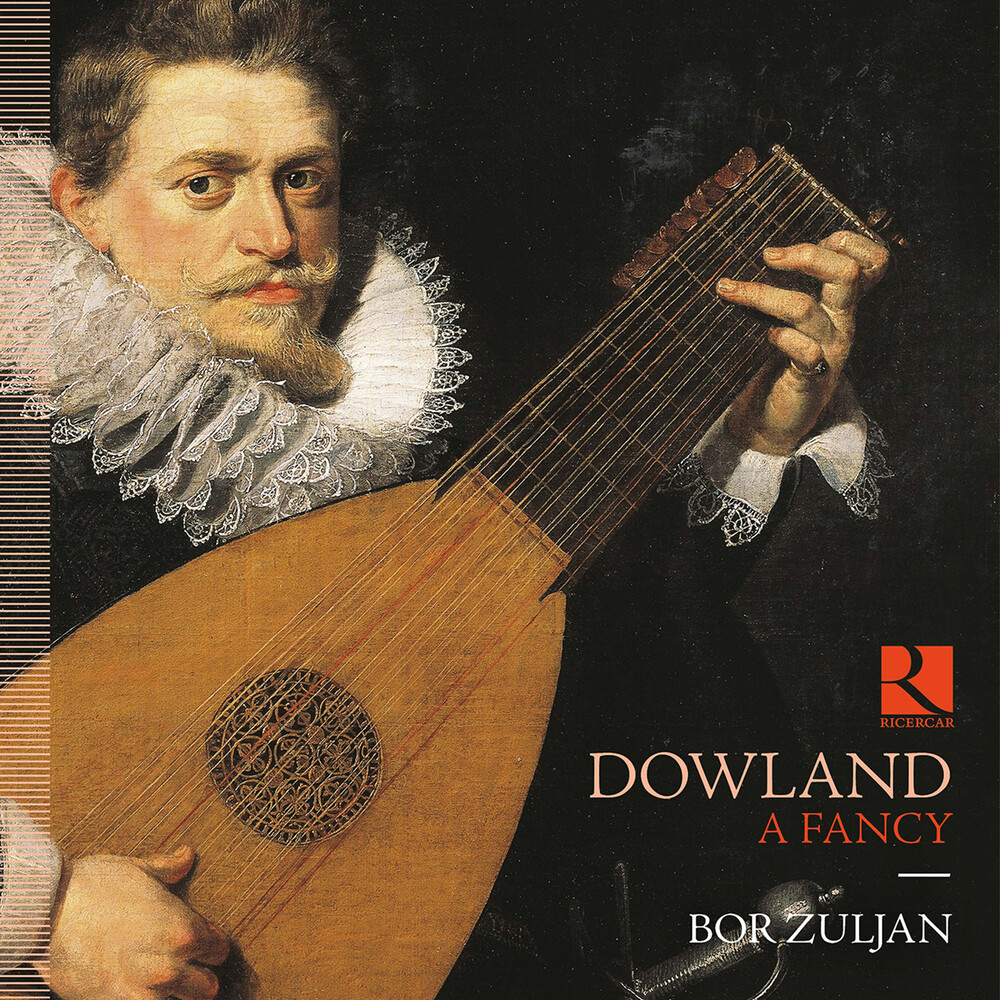 The first notes of the descending chromatic theme break the silence and it seems as if time has stopped. The listener is drawn into the world of John Dowland, the greatest lutenist of all, in a journey through multiple shades of melancholy and lucent hope. Never before had the lute sounded as expressive and colorful as in these masterful Fancies, as dynamic as in these sparkling dances: Renaissance lute music here reached it's summit. Bor Zuljan explores these qualities in his debut solo recording, breathing new life into Dowland's masterpieces. Bor Zuljan (1987) is active in different musical genres and projects and searches for a synthesis of contemporary and early music, different world music traditions, jazz and improvisation. He plays guitars, different kinds of lutes, vihuela, oud, tar and other early and traditional plucked-strings instruments. The search for the connection between sound, image and word led him to collaborate in different interdisciplinary projects. He is performing regularly as soloist and with ensembles, such as Le Concert Brisé, Geneva Camerata, Slovenian Philharmonic Orchestra, Ensemble Contrechamps, Vortex, in duo with Dusan Bogdanovic, as well as with his ensemble La Lyra. His projects have been presented in festivals such as the Laus Polyphoniae in Antwerpen, Oude Muziek in Utrecht, Mousiké in Bari, Festival Radovljica in Slovenia and many others. He also performed in China, Algeria, Germany, France, Switzerland, Spain, Denmark and in Croatia.