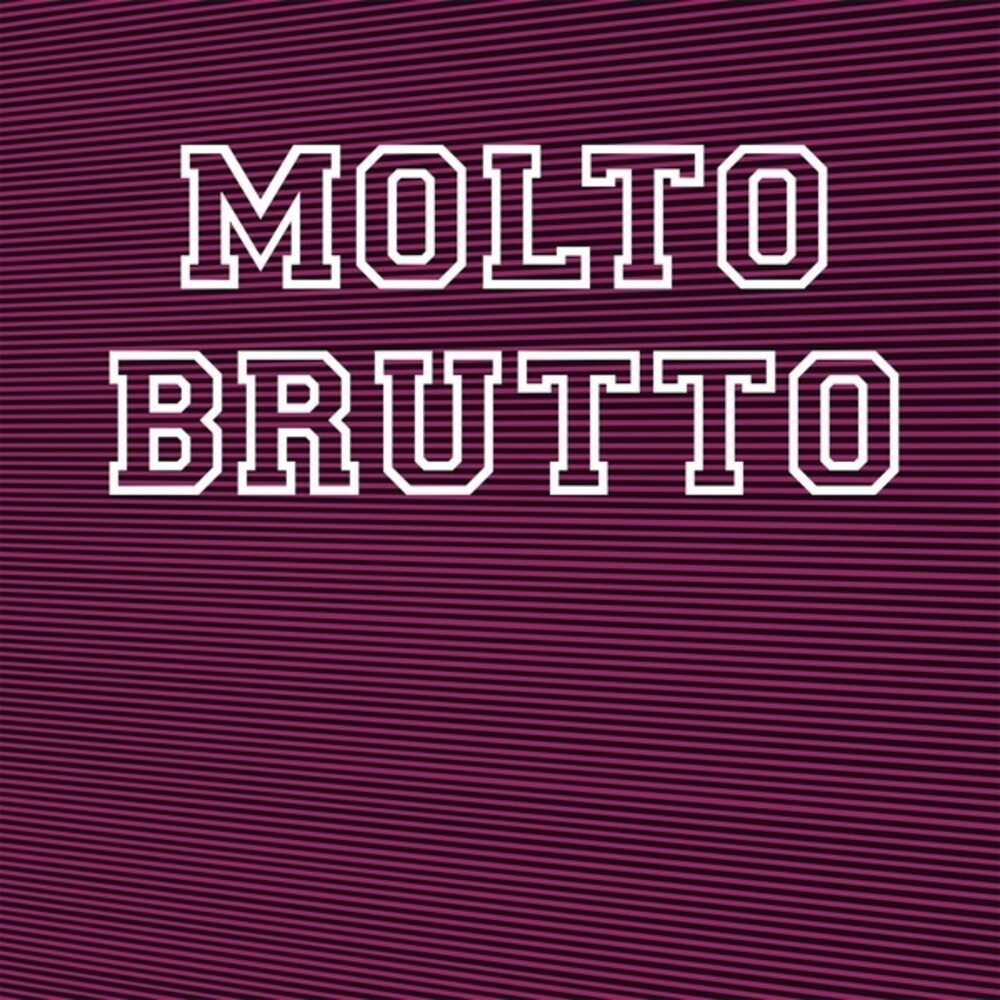 Vinyl LP pressing. Growing Bin present a reissue of Molto Brutto's II, originally released in 1987. An Austrian off-kilter obscurity. Equal parts amateur funk, indie jangle, art rock, and idiot pop, II is a real weird bastard with a whole lot of charm. Originally released on their Golfdish imprint, II walks into the pub with an air of accessibility, but quickly unravels into glorious chaos - pissing in the corner and passing out on the bar. Pop structures are suggested then subverted. Pints of paisley slosh out of a broken glass, tape loops spool onto shabby material, and indie janglers are just a couple of stamps short of a postcard. Turning you tipsy, this loveable rogue starts to tell you his life story, but you're going to have to fill in some blanks. They miss "Blackie", but who is he - a dog? What happened on the "Deadly Vacation" - Is that song really about a "Goldfish", or did they find out the name of America's horse? Words repeat until they lose all meaning, awkward poetry masks a lost laureate and a drunken Wurlitzer sends the room into a spin. The pubs are shut, so get happy drunk with Molto Brutto.
back to top