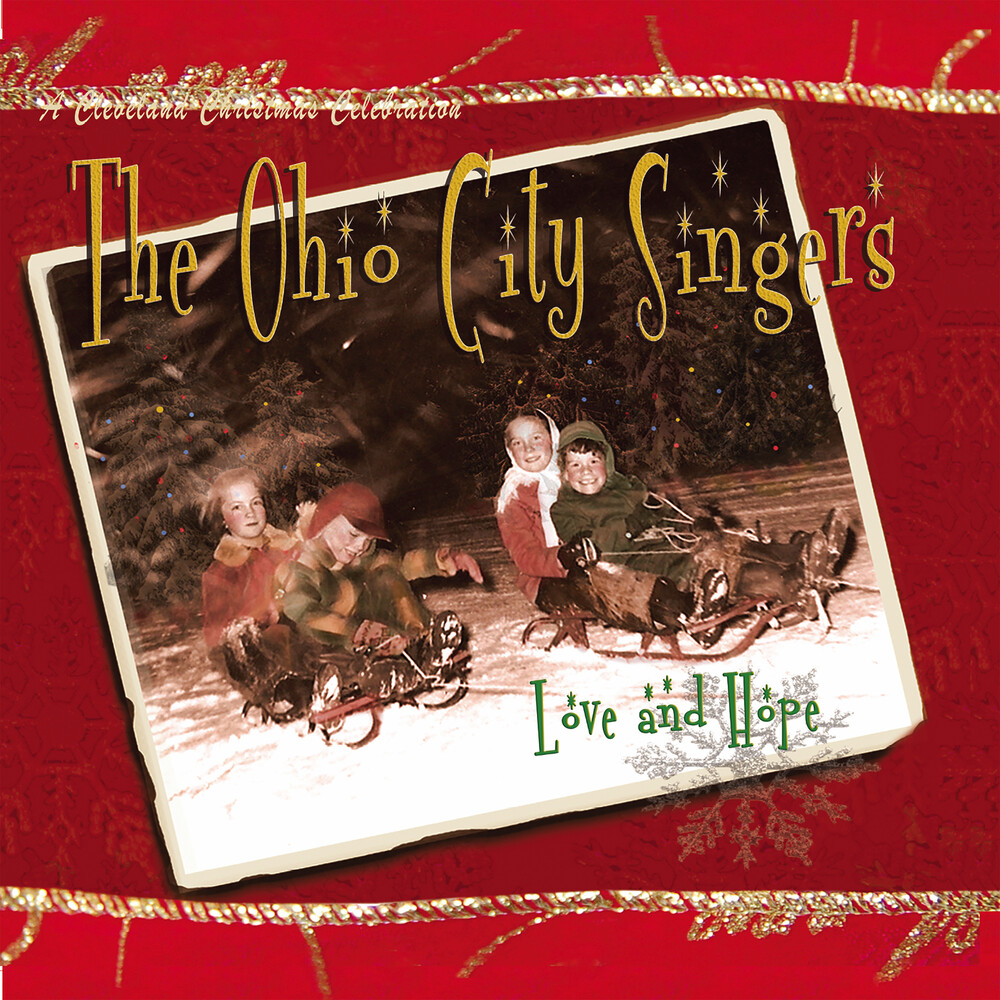 With a series of annual high-energy end-of-year shows filled with fans who can belt out most of the band's original 60-song holiday catalogue, The Ohio City Singers will be releasing their debut album Love & Hope in Europe for the first time on Hoboville Records. Comprised of an all-star cast of Cleveland, OHIO rockers, the 9-piece band was born out of a Christmas party many years ago and is a 9-piece collective armed with armed with electric and acoustic guitars, mandolins, pianos, dulcimers, drums and bells. It features: Chris Allen (vocals, guitar, mandolin), Austin Walkin' Cane (vocals, guitar), Don Dixon (vocals, glockenspiel, trombone), Doug McKean (vocals, piano, saxophone, banjo), Kelly Wright (vocals), Meredith Pangrace (accordion), Matt Sobol (vocals, 6 and 12 string acoustic), Brent Kirby (vocals, drums), and Dave Padrutt (vocals, bass). Love & Hope was first released in the US in 2008, and was produced by band member and legendary producer Don Dixon (REM, Smithereens, James McMurtry). It features 15 original songs that capture the spirit of the season. "Our aesthetic is still that sound of love and laughter when a Christmas party goes off rails late into a snowy night," asserts singer Chris Allen. "The songs are about the Christmas season but the energy is about the Christmas party," agrees Dixon, adding, "This is an indie rock band whose sole reason for existence is the holidays and it's musical appeal spans generations, resonating with children, parents and grandparents that grew up listening to Springsteen, Dusty Springfield and the Dead."
This website uses cookies to personalize content and analyse traffic in order to offer you a better experience.
I accept Learn More
back to top