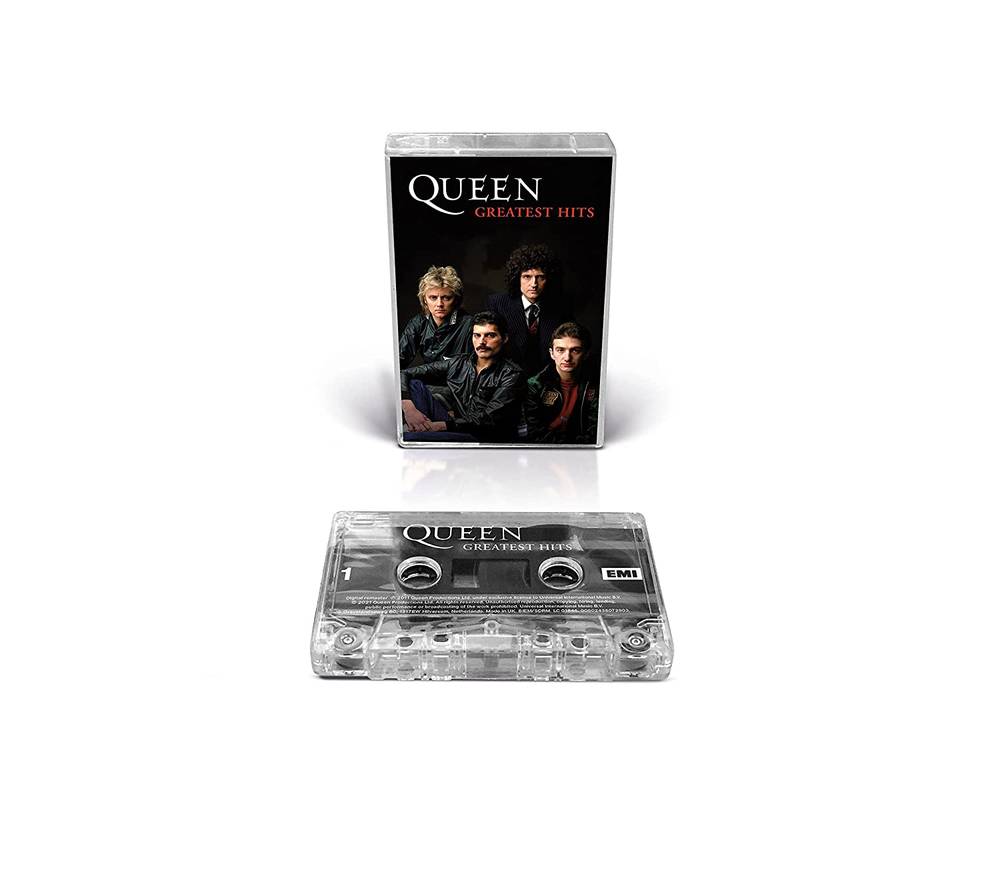 CASSETTE. Queen's Greatest Hits was originally released in 1981 and remains the best-selling album of all time in the UK with over 6 million copies sold. Featuring the original UK track listing with 17 hits including "Bohemian Rhapsody," "Another One Bites the Dust," "Crazy Little Thing Called Love," "Don't Stop Me Now," "We Are the Champions," and more!
back to top